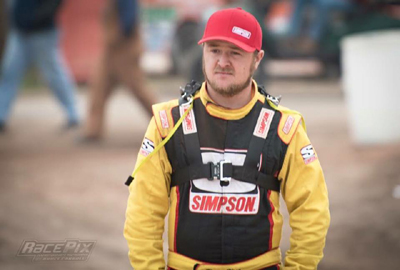 Favorite Track: Any one that is covered in dirt!

Most Wanted Win: The next race...goal is to win every one you enter right?!

Most Memorable Moment: Winning the 'Sweetheart 52 Scott Sexton Memorial' at 411 Motor Speedway in 2013. Scott was Ryan's mentor by being his teammate for a few years and coaching him how to drive in his early years of his racing career. 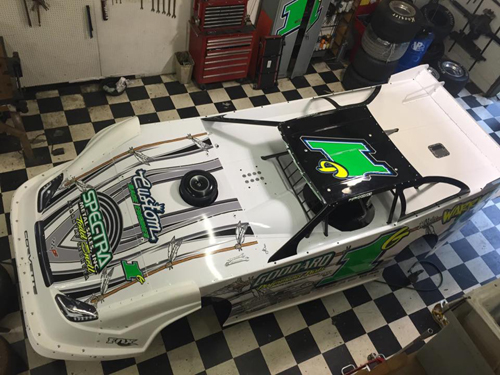 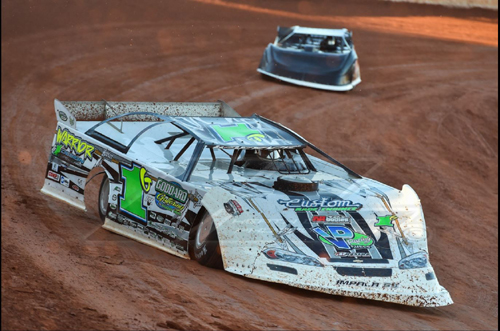 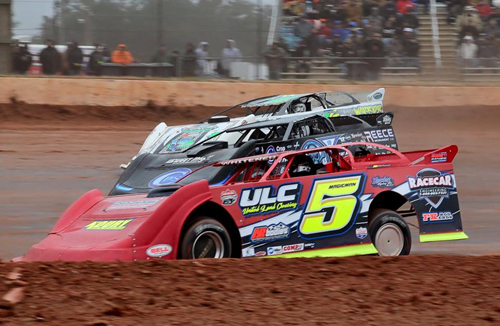 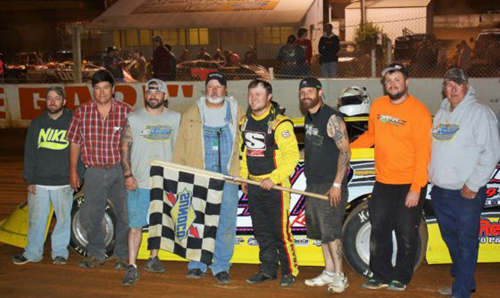